Indications: Insomnia and various disturbances of sleep, superficial sleep, light sleep, sleeplessness, drowsiness in the morning, weariness during the day, vivacity in the evening. Nervous restlessness and over-excitement of the nervous system. Neurasthenia, consequences of mental conflicts of long duration.

Dosage: In extreme nervous exhaustion and insomnia, 3 times a day 10-15 drops in some water, at night 20 drops in some sweetened water. In most cases general relief and a less agitated sleep follow after several days. Thereupon, 10-15 drops once or twice daily ought to suffice. However, R14 acts differently on various individuals. Patients sensitive to medicine very often experience an aggravation, chiefly of insomnia. In such cases the dose should immediately be reduced to 5 drops 3 times a day, sometimes even less, even down to once only during the day (not recommended in the evening). Dosage should be adapted to the individual. In some cases, 20-30 drops 3 times a day may have to be taken to obtain any effect. However, before increasing the dose it would be advisable to observe the action of the medicine for several days.Regular treatment should be continued for a longer period of time even after complete recovery, at the rate of 10-15 drops taken in the evening.

Remarks: In general nervous exhaustion, the simultaneous use of VITA-C15 will give best results.

There are no reviews yet. 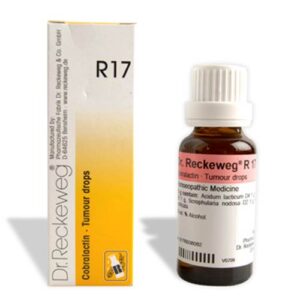 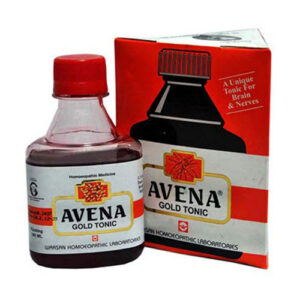 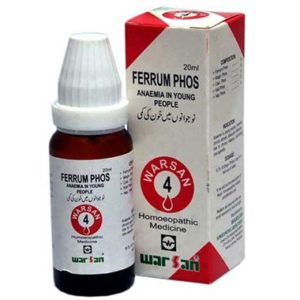 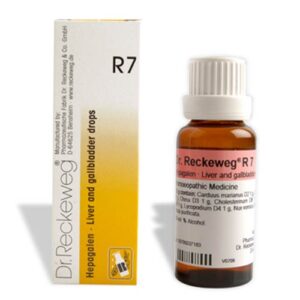