Dosage: According to the state of acuteness 3-6 times a day 10-15 drops in some water. When improving, reduce the dose immediately to 10-15 drops three times daily. It is advisable to continue the treatment for a longer period of time at the rate of 10-15 drops, 1-2 days until the physiological transformation of the body has been reached.R10 does not contain hormones, which are usually employed. The additional use of such preparations does not influence its biological effectiveness but will be unnecessary in most cases.

There are no reviews yet. 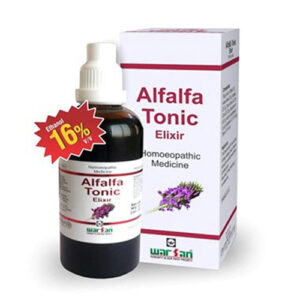